The first waste management workshop after starting up the operation of the waste station in DSS, took place in one of the ecotourism houses in the village ( Sotoodeh Ecotourism House) by Waste Management SC of JET at 23rd September 2017 for disseminating home compost activity that is one of the JPA under Anzali Wetland Ecological Management Project- Phase II.

The participants were mostly the owner of shops or some public centers in DSS where a considerable amount of the waste is generated and their awareness will be very effective for waste elimination in the village.

The participants being requested and learned to manage their own dry waste and kitchen waste by demonstrating some short movies of waste management sample in Rural area “Kamikatsu” area, where is known as the zero waste town in Japan.

JET also set up seven signboards in some crowded access points of the DSS village to enhance public awareness in the area for participating in waste collection activity and cooperating the waste station constructed by JET for systemizing waste collection service in rural area. 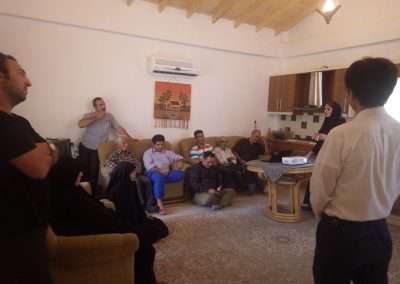 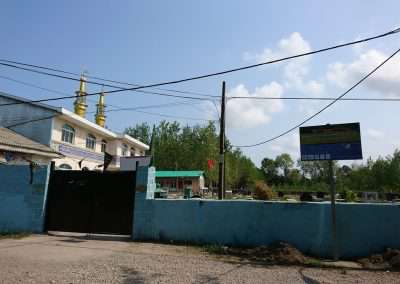 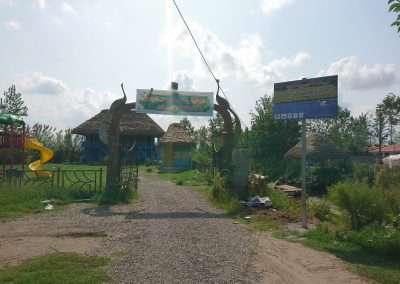 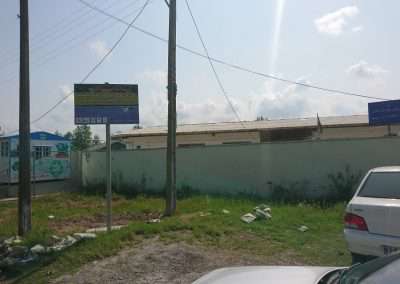 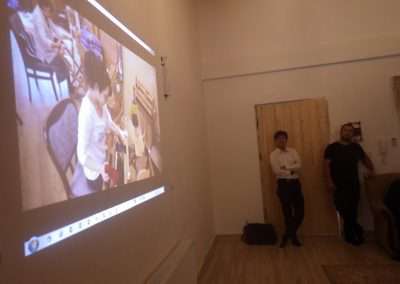 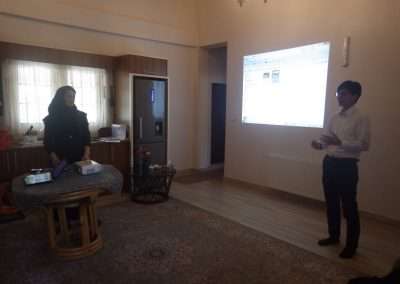