Around 80 students from the primary school (Shahid Rahmat Molai) with their parents and also the school director joined this workshop as well as the Village council members and Village Chief of DSS.

At the beginning of the workshop, DSS Village chief, Mr. Molai spoke and explained about waste issues and problems in their village which need the resident’s cooperation and support to solve the existed waste problems. He also admired some residents who were volunteered for doing home composting and also admired JET who are helping their village for education and raising public awareness.

After that Dr. Okuda had an introduction about the reason of JICA presence in Gilan , that is conserving Anzali Wetland from oblivion ,which play pivotal role in this area.

During this workshop, two residents who had been volunteered to do home composting in last workshops, spoke about their experience on producing compost and explained the whole process to the participants.

Finally the head of Village council invite the households to participate more in composting activities in order to have a clean village. He promised that the village authorities will purchase the final compost product to increase motivation and encourage others for more participation

At the end of the workshop, participants asked to register their name as volunteers for home-composting under support and supervision of JET. 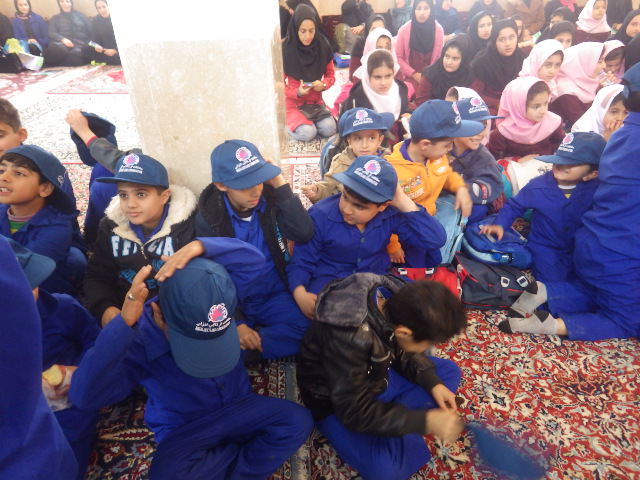 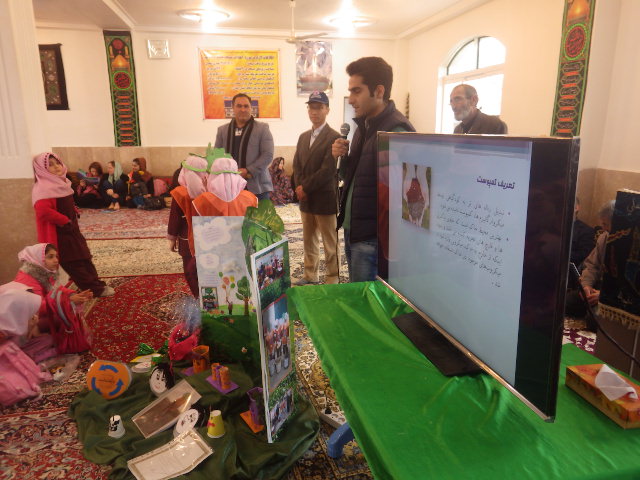 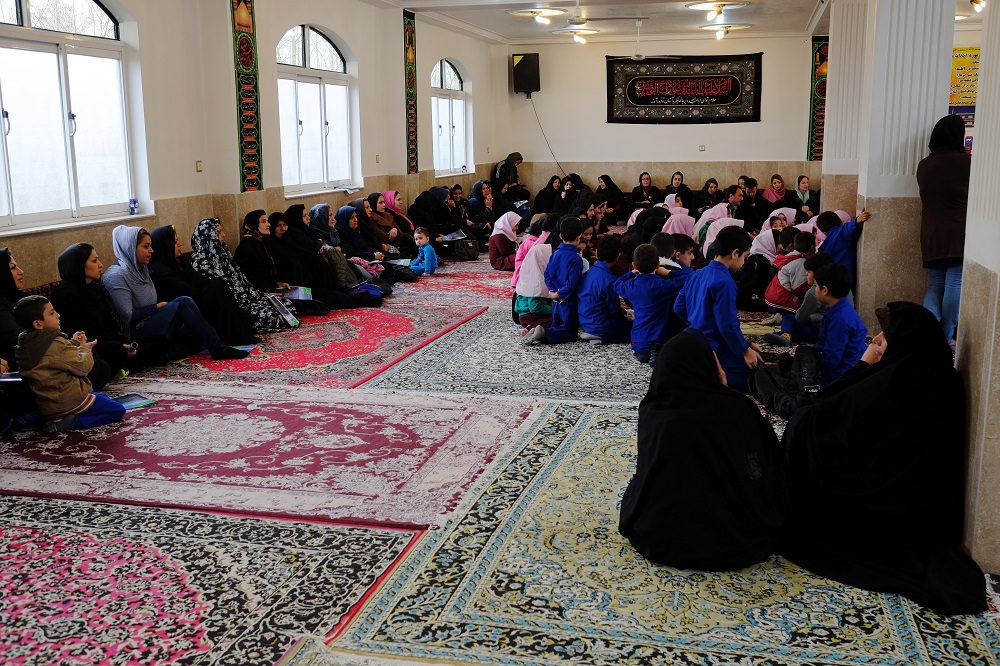 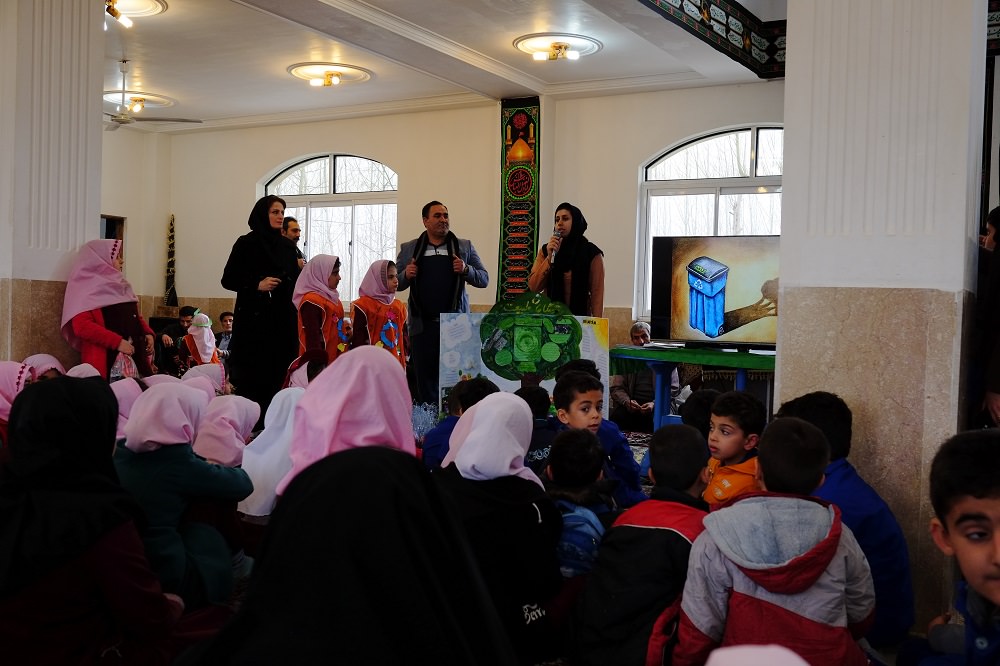 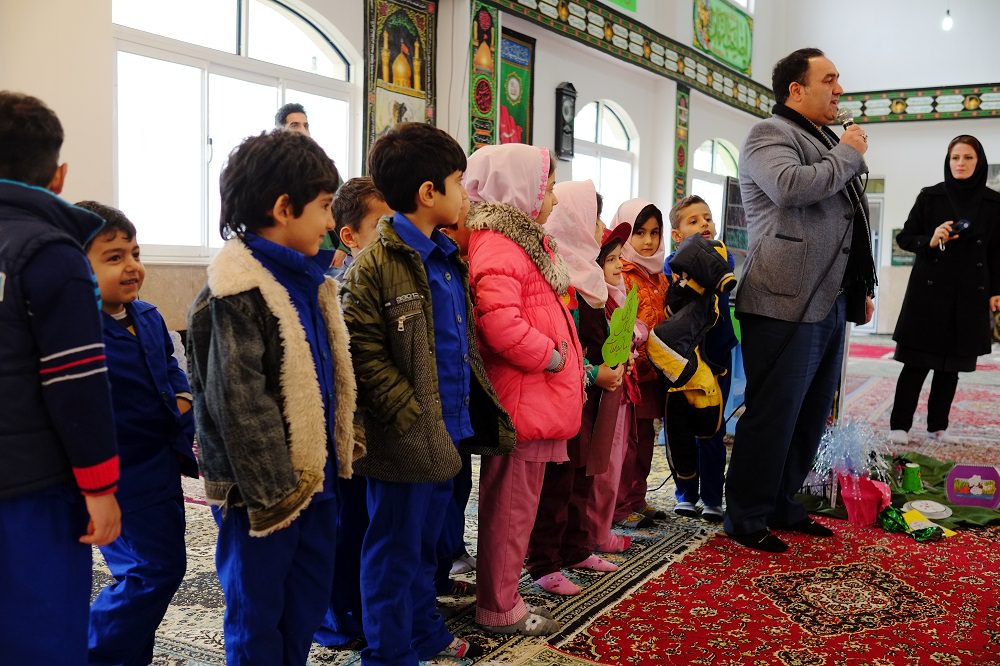 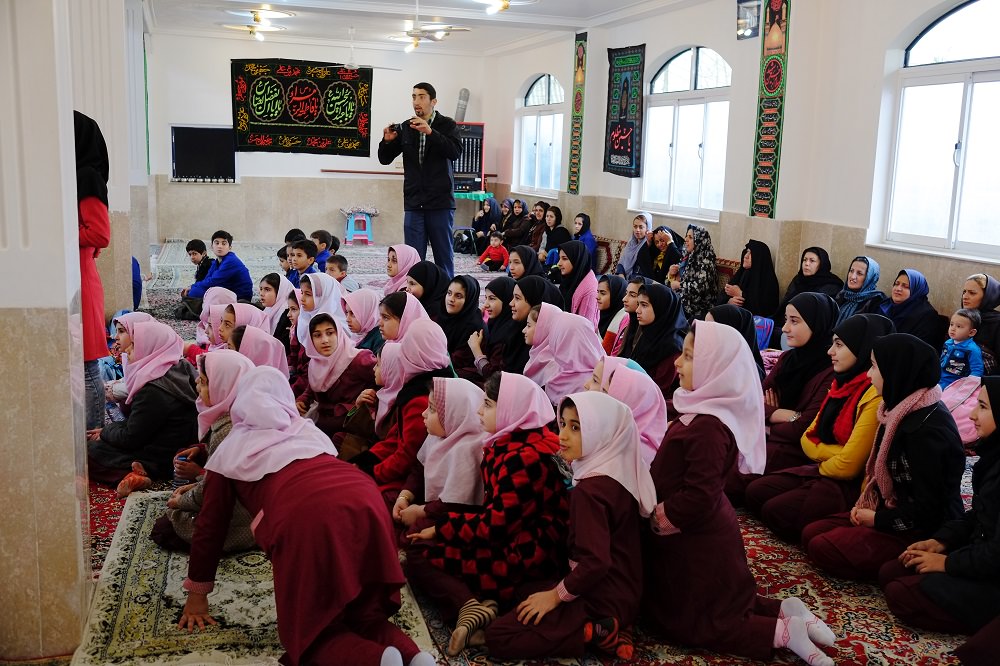