A survey team of DOE and JICA Expert Team are now ongoing the bird survey in order to survey the avifauna in/around the Anzali Wetland as a Joint Pilot Activity of Anzali Wetland Ecological Management Project Phase II. The survey started in January 2015. This is the first year-round survey of avifauna in the Anzali Wetland. The survey has been found several new records of bird. Mr.Ashoori who is bird expert in DOE found one Sociable Lapwing (Vanellus gregarious) in flock of Northern Lapwing ((Vanellus vanellus)) in Chokam area on 15th November, According to Mr.Ashoori (2013), this is the first record after the 12th September, 1998 as a documented record of this bird in/around the Anzali Wetland.

According to BirdLife International, Sociable Lapwing is listed as Critically Endangered (CN) in IUCN red list because its population has undergone a very rapid reduction. Approximately 11,200 mature individuals are estimated to remain based on 2006 survey data.

Sociable Lapwing mainly breeds in northern and central Kazakhstan and south-central Russia. The key wintering sites are Israel, Eritrea, Sudan and north-west India. The Anzali Wetland is utilized as one important stopover for this species.

We will consider adequate conservation and restoration activities for the Anzali Wetland ecosystem based on the analysis results of the survey. 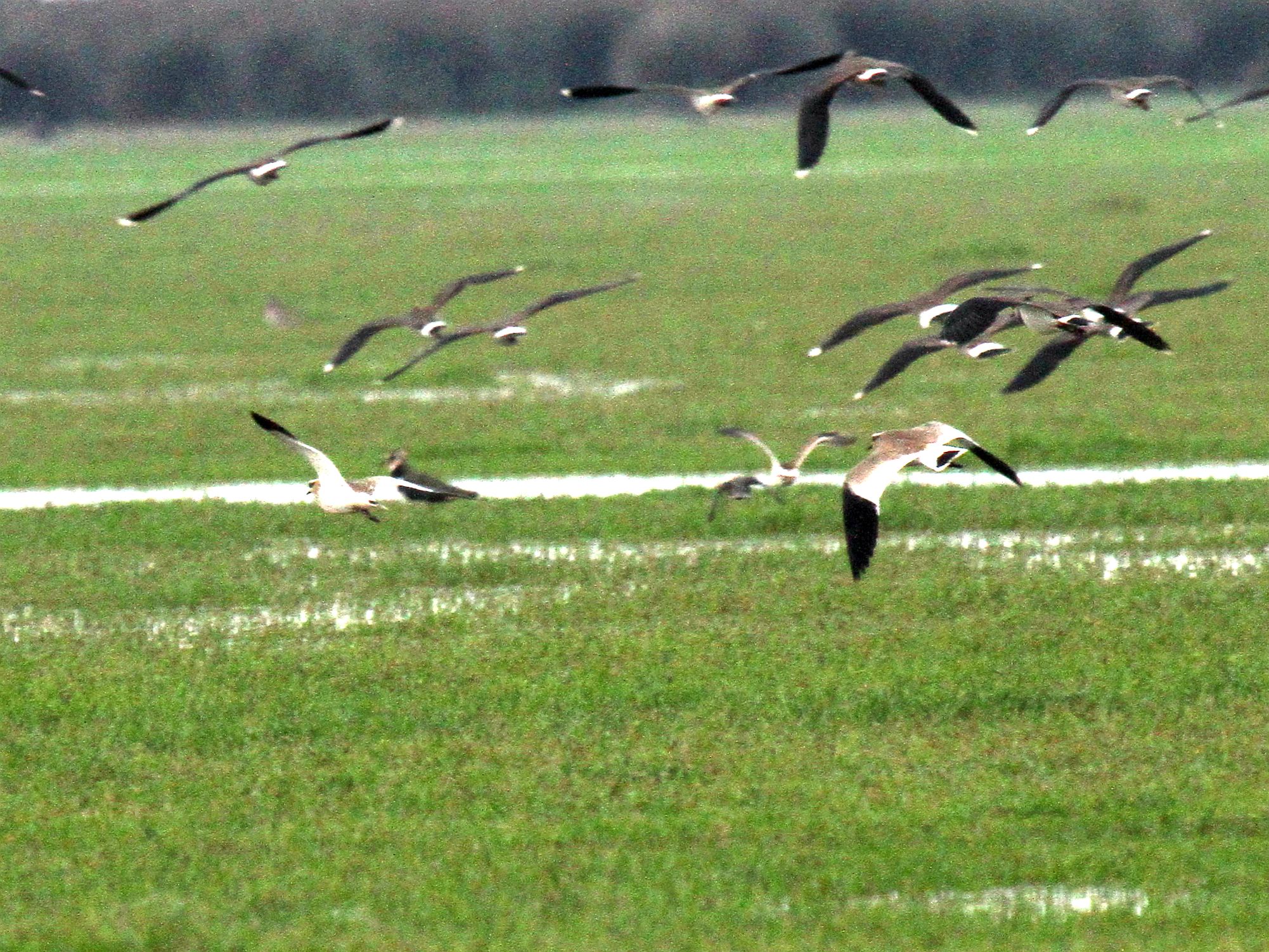 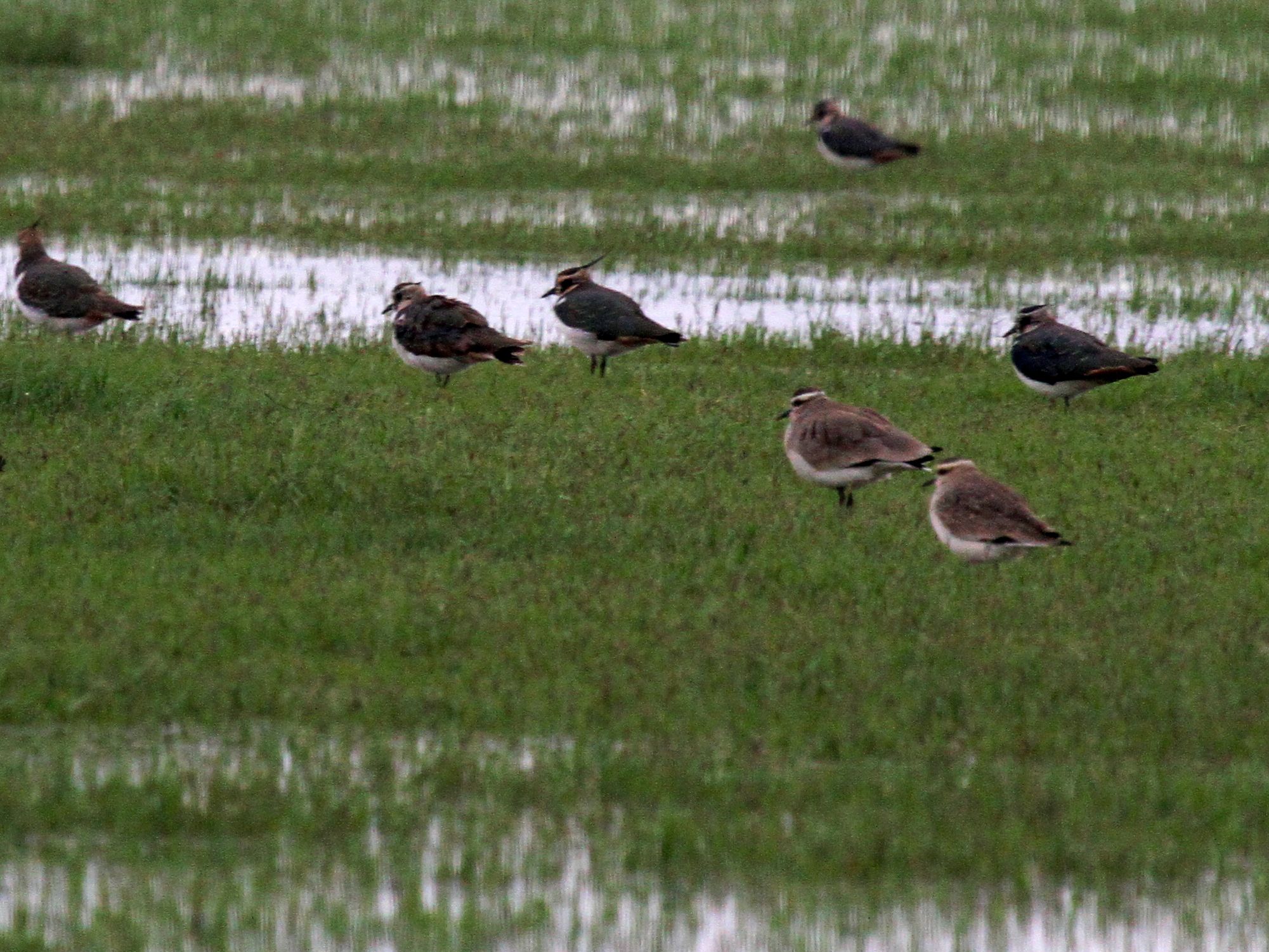 Birds in front are Sociable Lapwings, the other birds are Northern Lapwings.

Photos are taken in Boujagh National Park by Mr. Ashoori