Purple Heron Comes Back from Azerbaijan

Three adult Purple Herons (Ardea purpurea) were captured and attached satellite tags(PTTs) on 29th and 30th May, 2017 at their nests in the west lagoon of the Anzali Wetland in order to identify their migration routes.

Two Purple Herons (ID165470 ,ID165472) stayed the Anzali Wetland until now according to the result of satellite tracking data from PTTs.

The satellite tracking system detected and reported that he came back to the Anzali Wetland again on 8th August, 2017.

It shows that international wetland network is important to conserve the migratory bird.

They will leave to wintering site in southern countries in autumn. We wish them well! 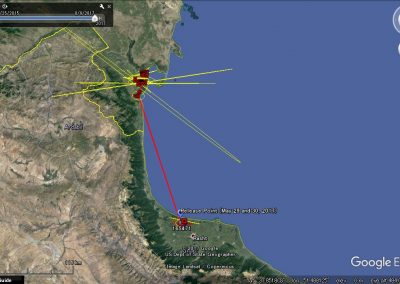 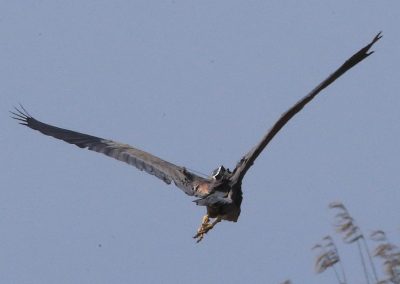