Joint Survey of Water Hyacinth distribution in the Anzali Wetland

Water Hyacinth (Eichhornia crassipes) is an exotic free-floating aquatic plant from the Amazon River basin in tropical South America. It has a beautiful flower, but it causes many problems not only to the ecosystem but also to human life. Therefore it is called “beautiful devil” and “the World’s Worst Water Weed”.

In case of Japan, the Water Hyacinth was introduced for ornamental purposes more than 100 years ago. However it escaped to the nature, spread out, and caused many problems such as negative impacts to natural ecosystem and serious mechanical impacts on water supply systems, drainage canals, inflow to hydropower turbines, ship traffic, and river flow. Many countermeasures have been taken since 1980s, and we have managed to successfully keep Water Hyacinth under controlin many cases in Japan. JICA Expert Team can help to control Water Hyacinth using such Japanese experiences. Measures to control Water Hyacinth should be considered and started as soon as possible. 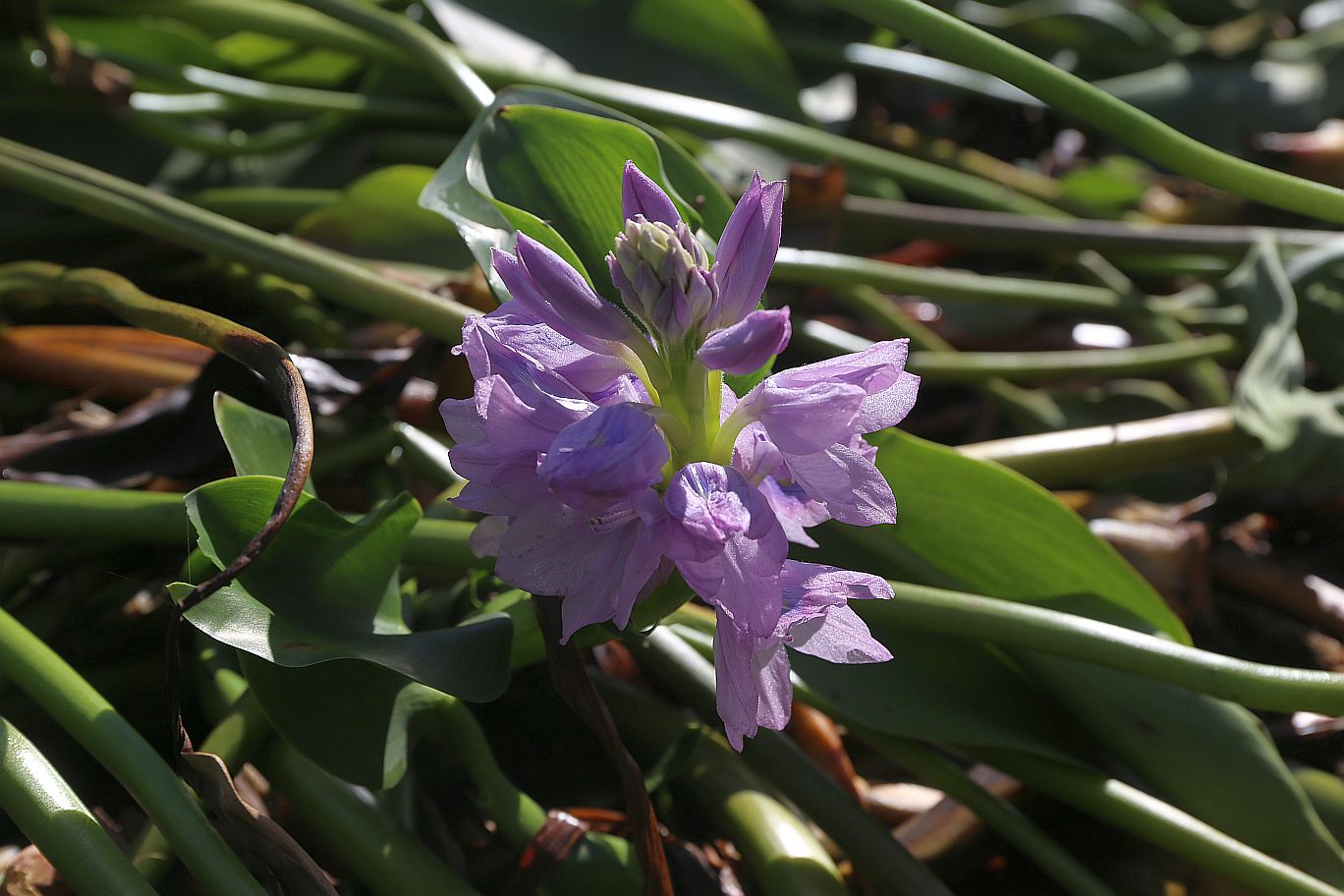 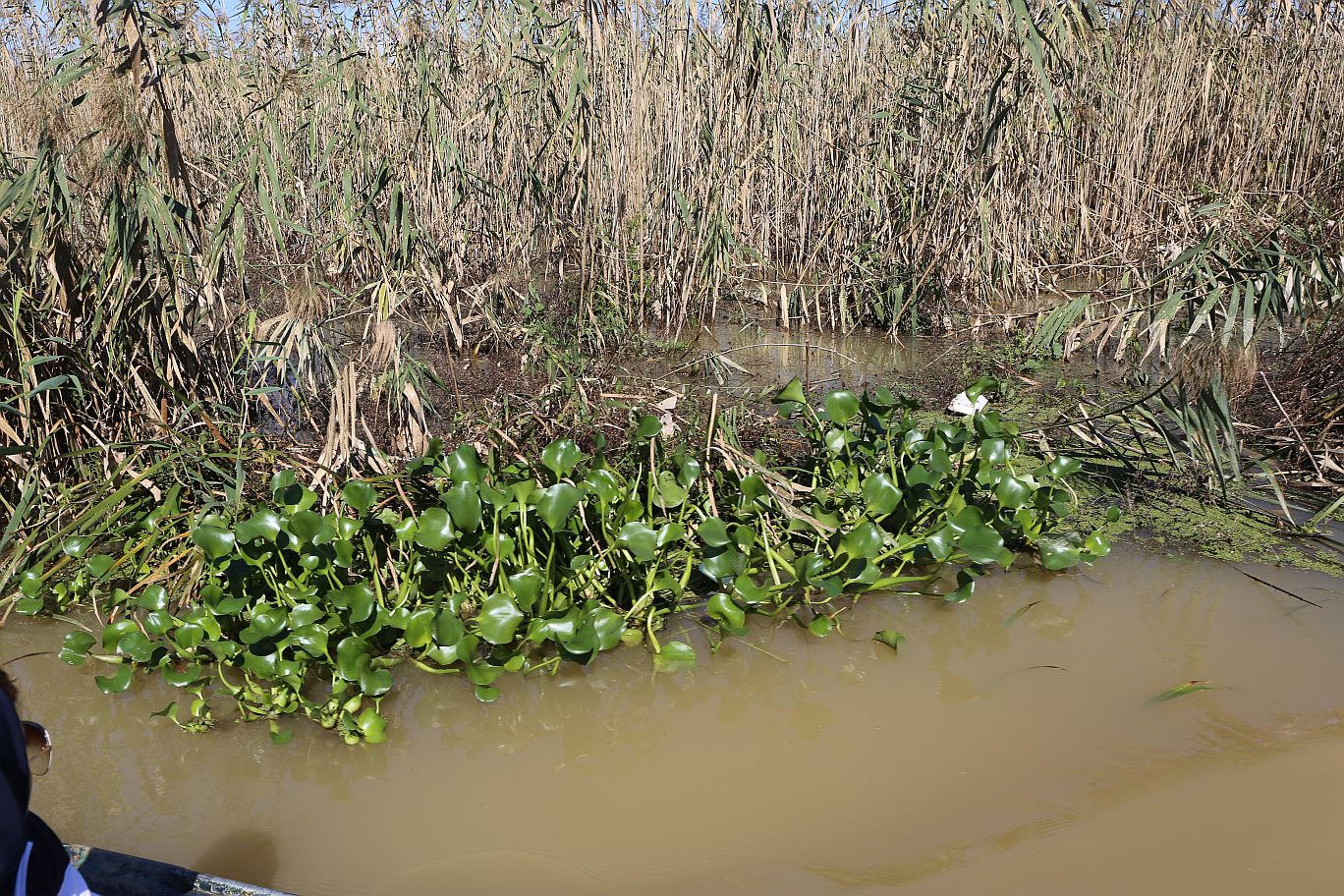 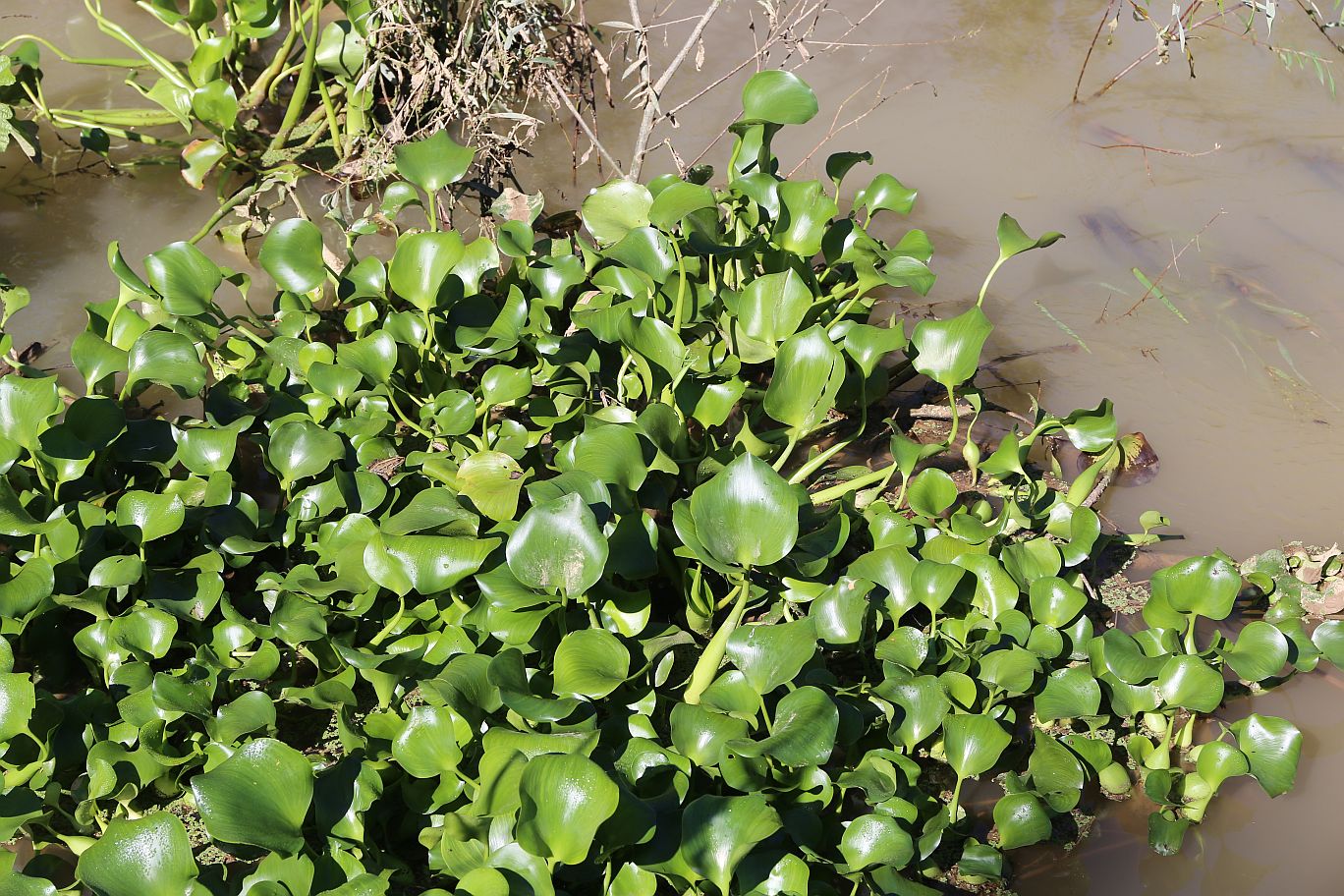 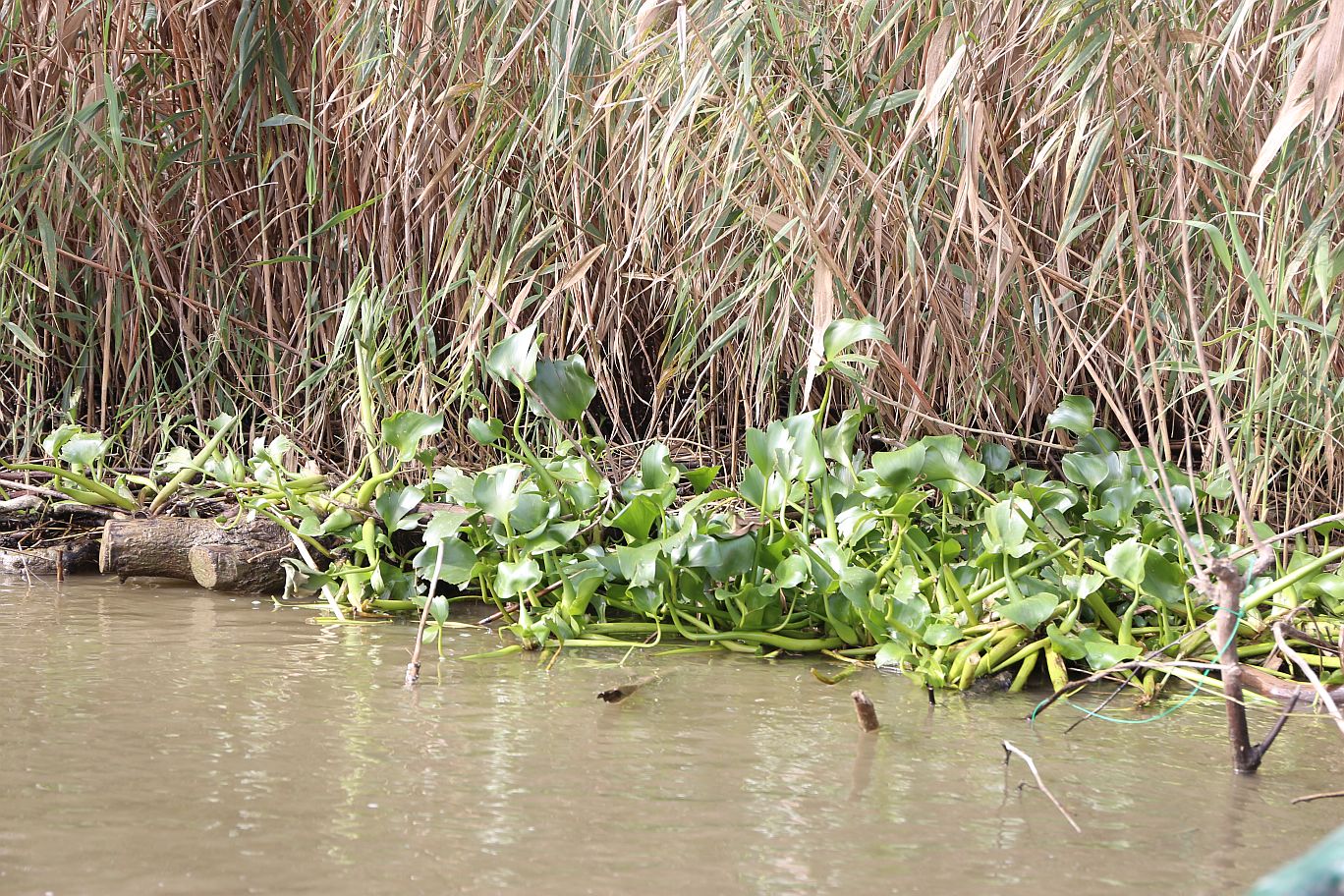 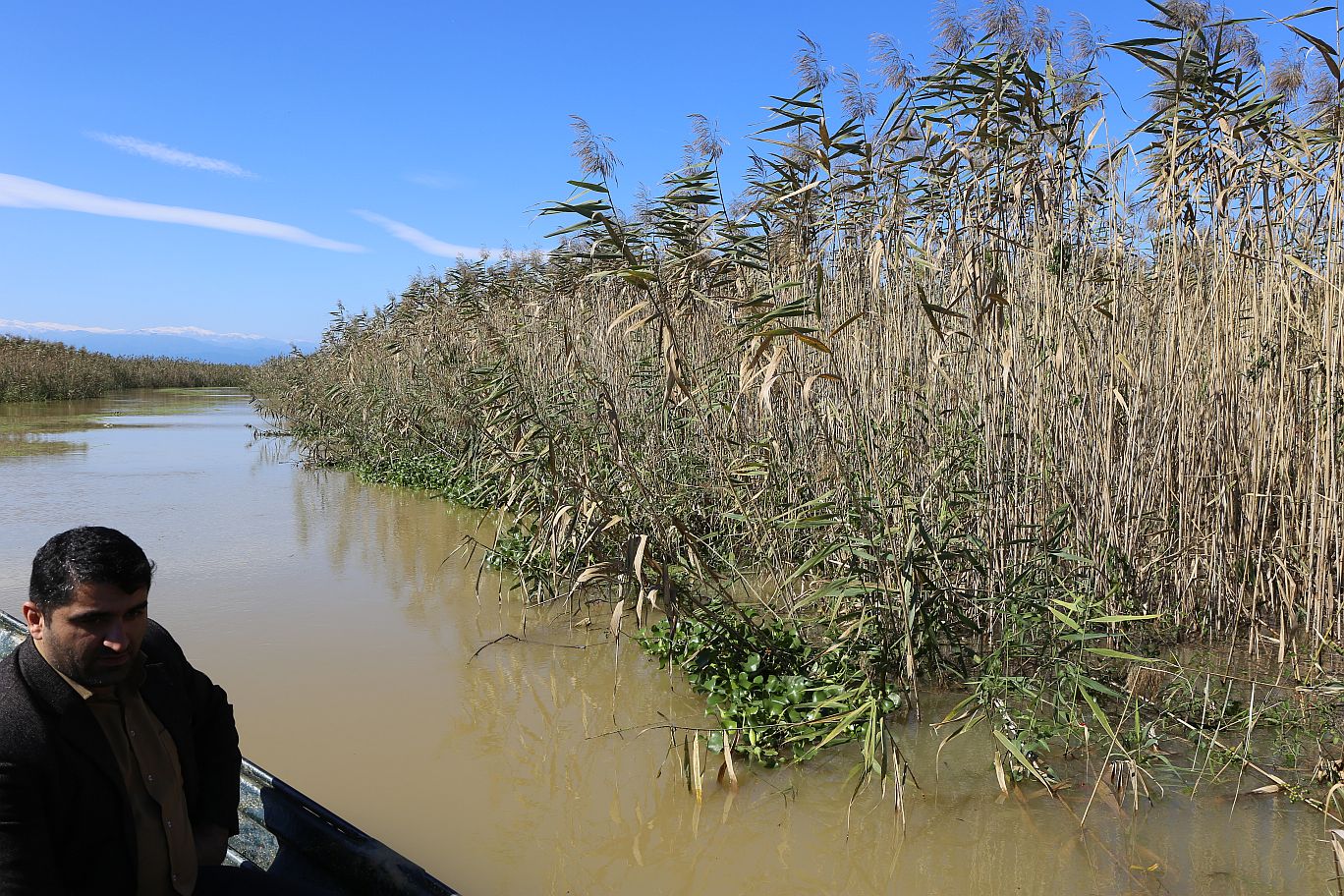 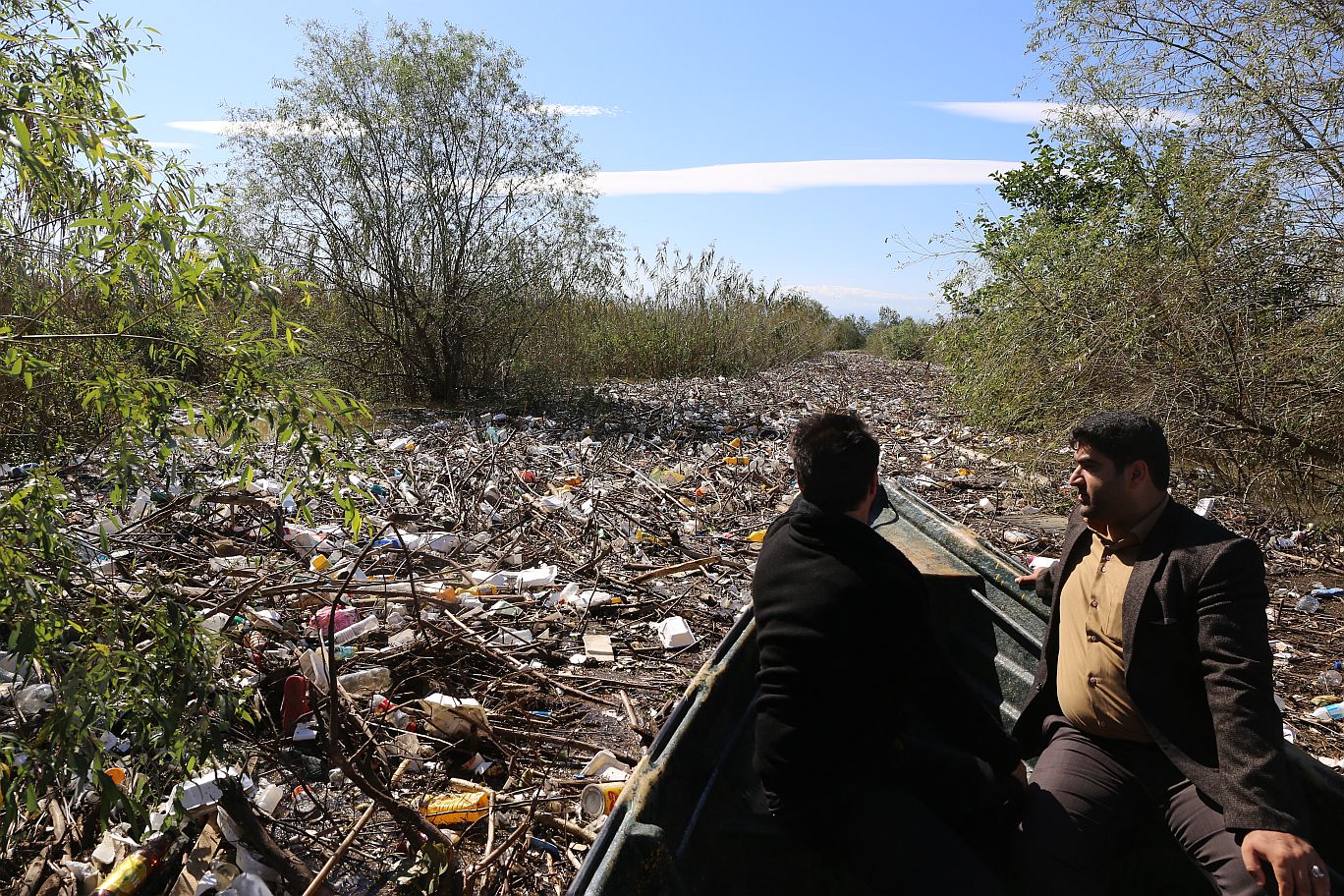 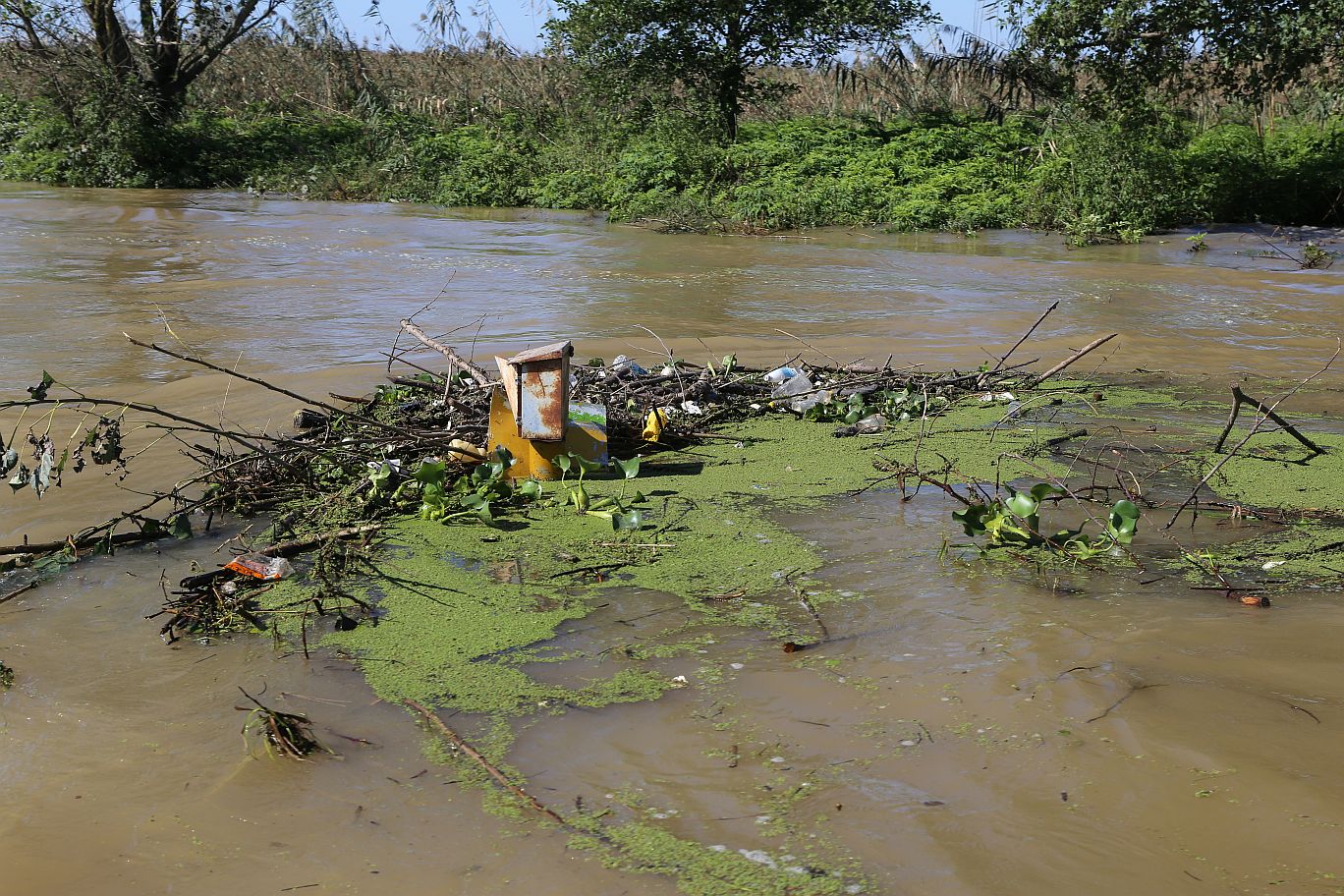