Several photos of cat were camera-trapped in September and October, 2015. However it is very difficult to distinguish between domestic cat and wildcat. Therefore the photos were sent to Dr.Noriaki SAKAGUCHI who is a specialist of wildcat, JICA senior advisor (Nature Conservation).

According to his identification, the camera trapped cat must be “Asiatic Wildcat (Felis silvestris ornata)” because of typical spot pattern.

To quote the description in website of IUCN Cat Specialist Group linked as below, the Asiatic Wildcat is widely distributed from the Caucasus and Turkey to western India, northward to Kazakhstan, western China and southern Mongolia including Iran.

As all Wildcat subspecies, also the Asiatic Wildcat is threatened by domestic cats. Hybridisation with domestic cats can lead to the loss of genetic information and is thought to be one of the main threats. Another important threat is from poaching related to conflict with humans. Asiatic Wildcats are reported to kill small livestock and poultry and hence are reported being trapped, poisoned, killed by shepherd dogs or directly poached by humans in Iran and probably other parts of its range. Road mortality can be high in certain areas. Also, habitat destruction and reduced habitat quality remain important issues. The Asiatic Wildcat is under heavy pressure due to land use changes. Rodenticides and other chemicals may also threaten it. 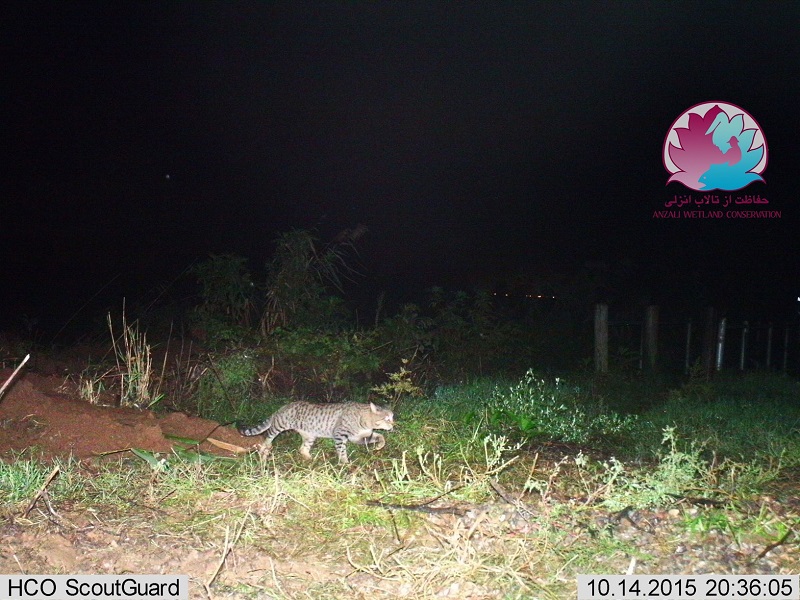 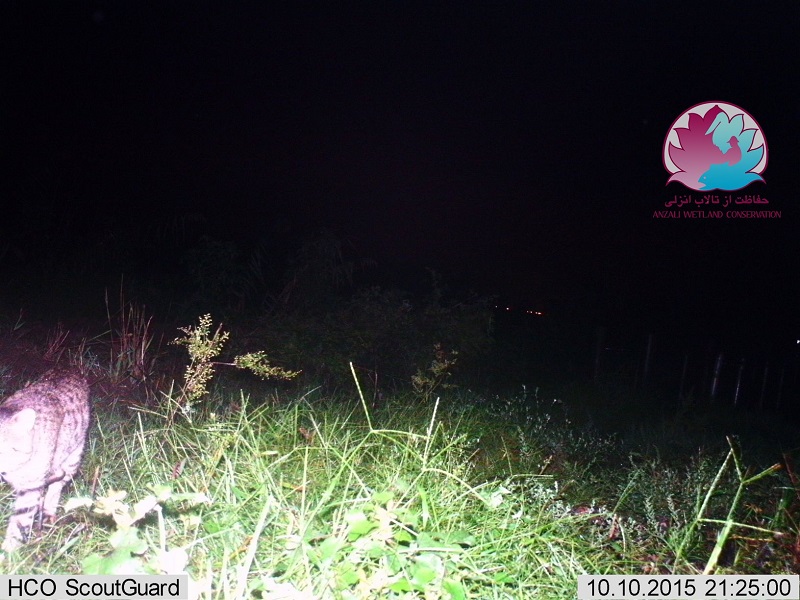 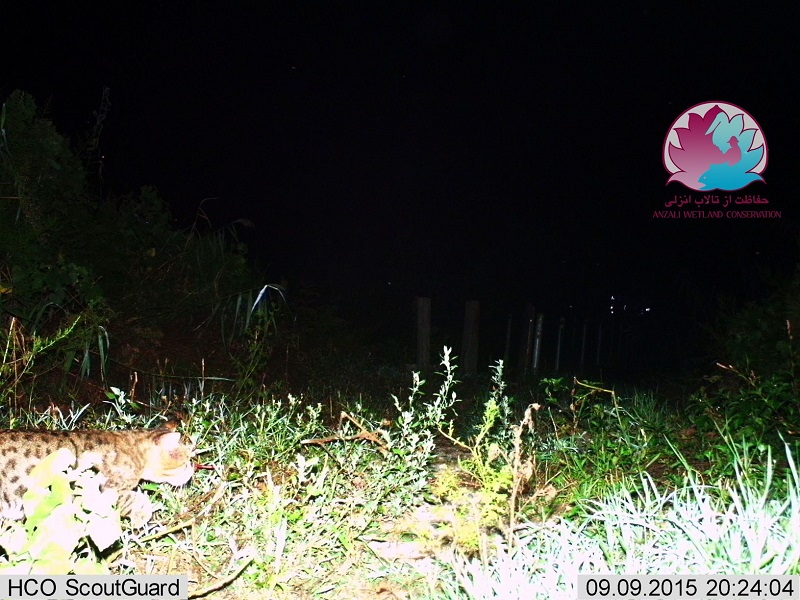 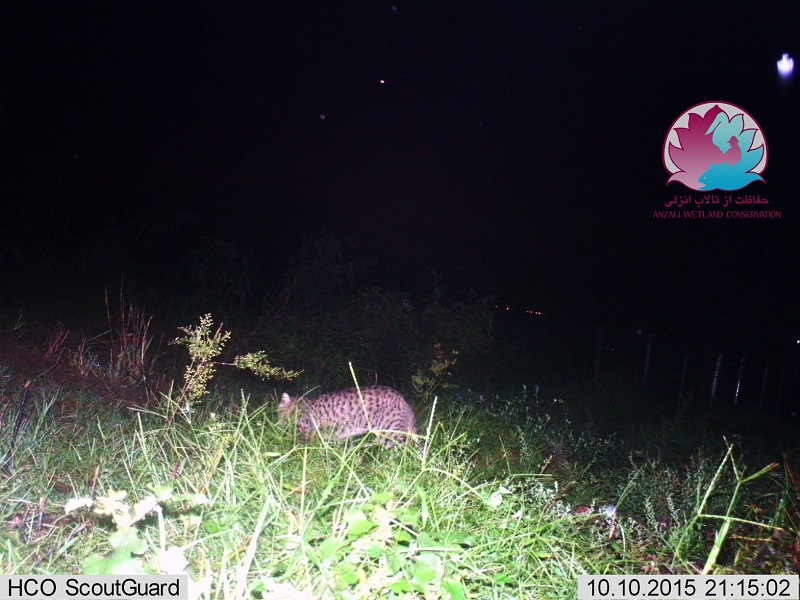 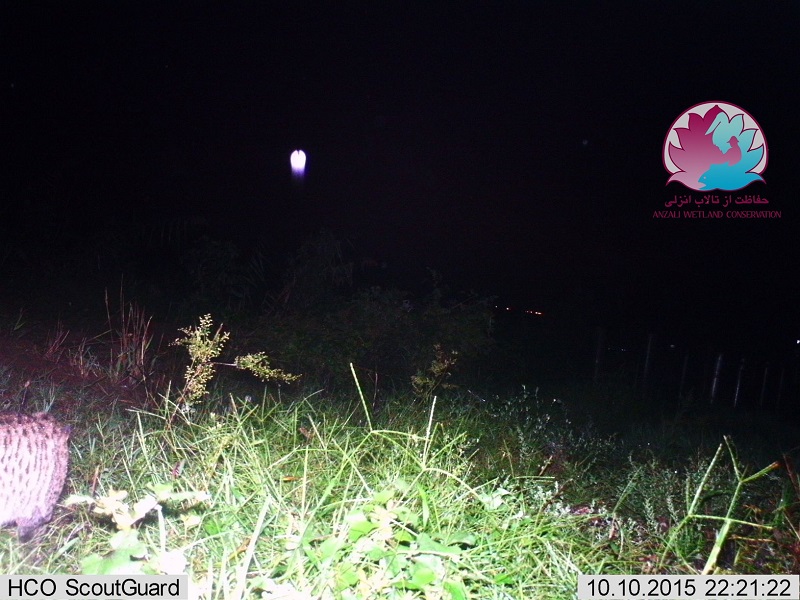 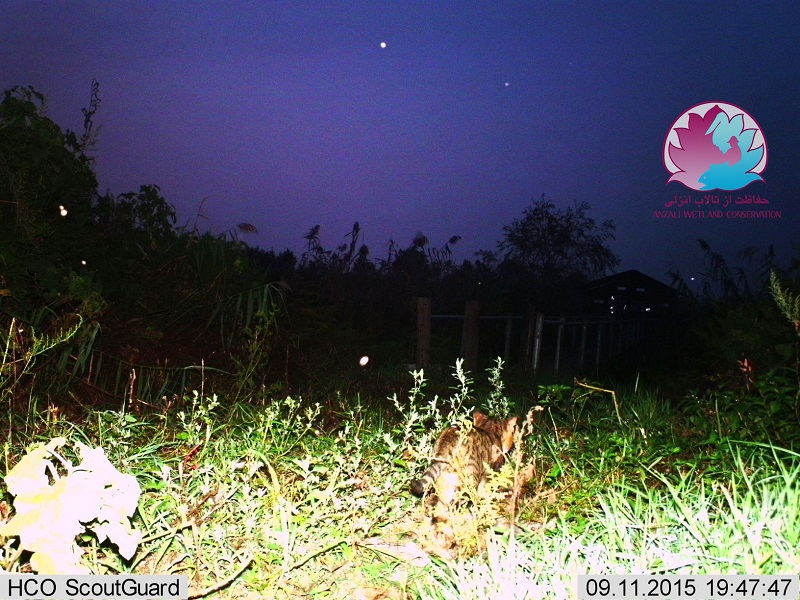 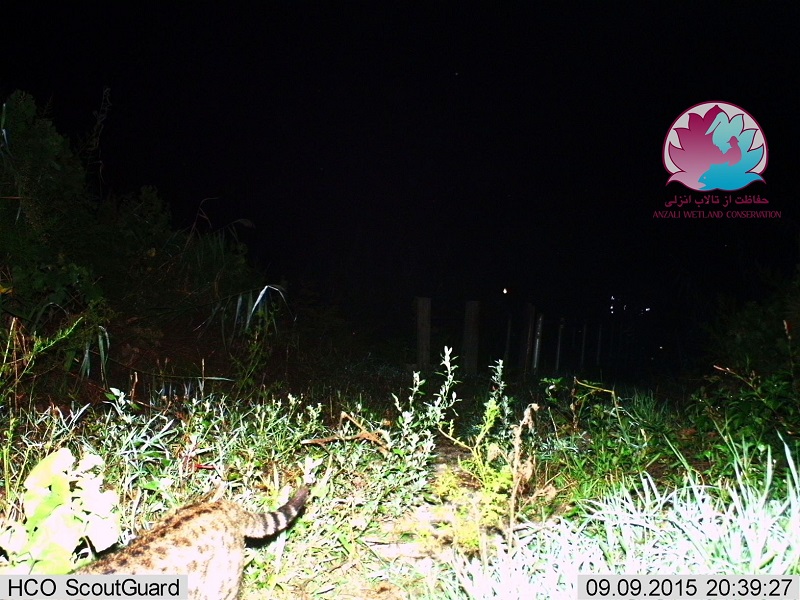 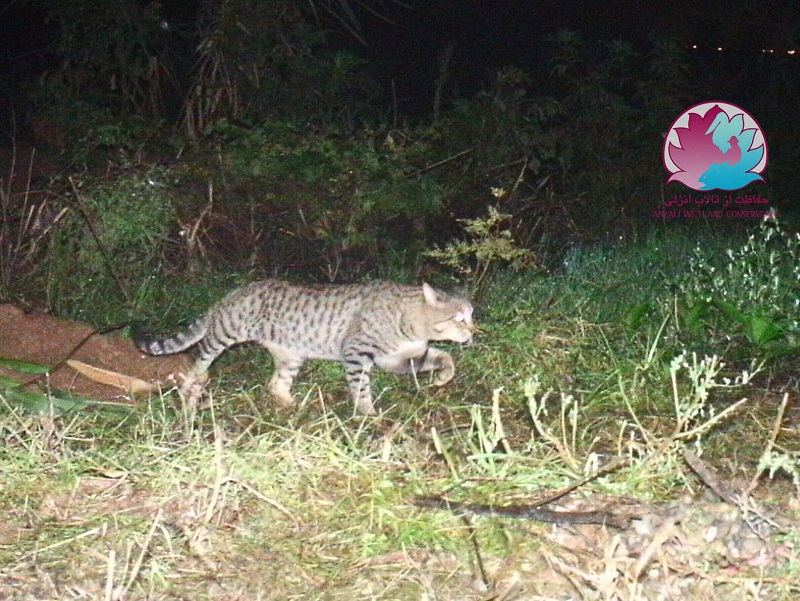