A survey team led by Mr.Abbasi from National Inland Aquaculture Institute is in progress to grasp the fish fauna of the Anzali Wetland and its distributaries as a Joint Pilot Activity, “Comprehensive Ecosystem Survey of the Anzali Wetland”. The survey started in March 2016. 49 fish species were captured and recorded in this survey until now.

On the other hand, the team found that dams in river block migratory fish such as Caspian Vimba (Vimba vimba persa), and Danube Bleak (Alburnus Chalcoides) to go upstream to spawn. There were many fish which was jumping to go up stream. Unfortunately most of trials were failed because of high steps.

JET recommended constructing fish way as one of joint pilot activity is one of solutions to enable fish to go upstream.  Fish way should be installed to the other dams to conserve the reproduction of anadromous fish. There are many good practices of fish way in Japan. JET can help to construct of fish way for the Anzali Wetland ecological network conservation.

In addition, Mr.Watanabe sampled water of Khalkee River for environmental DNA analysis method as a trial. This method is very new technology which can identify fish fauna from sampled water includes DNAs by using next generation DNA sequencer.    The sample will be brought to a laboratory in Japan. 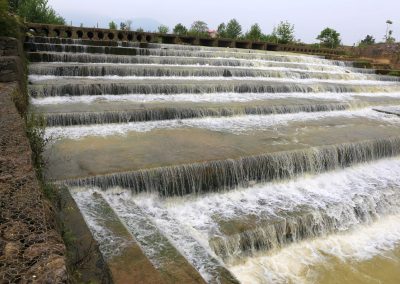 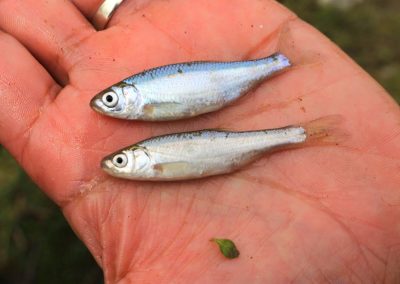 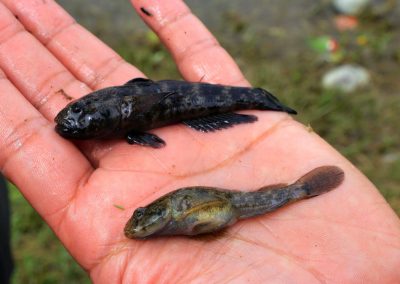 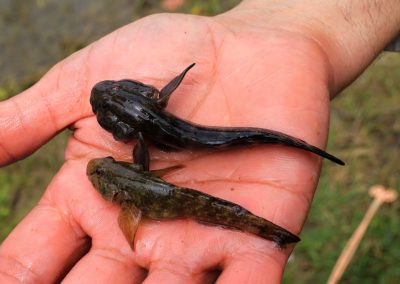 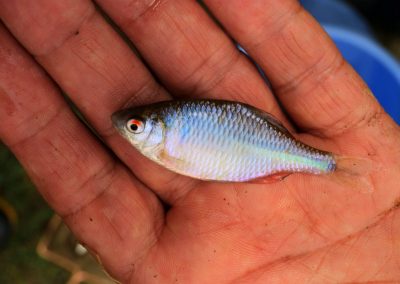 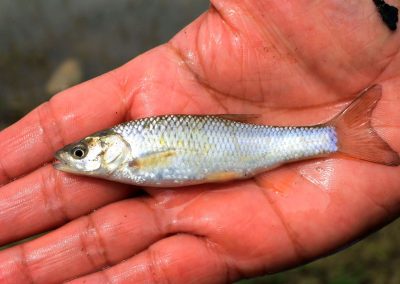 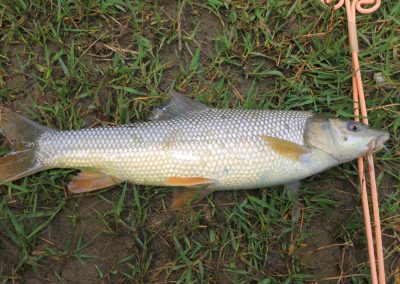 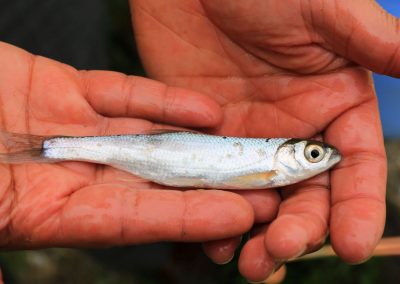 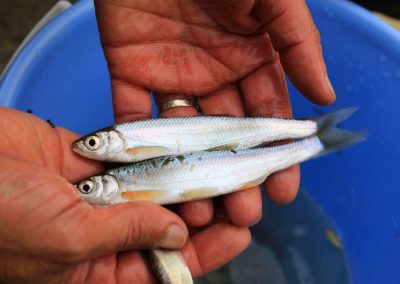 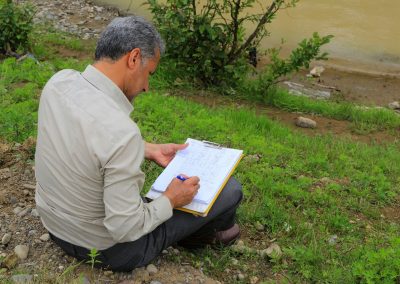 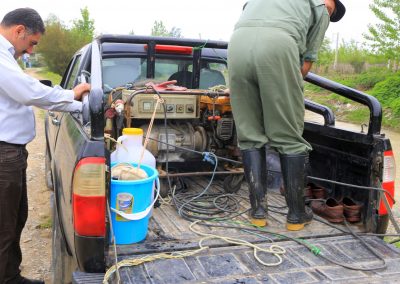 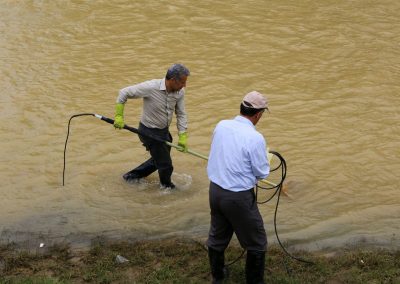 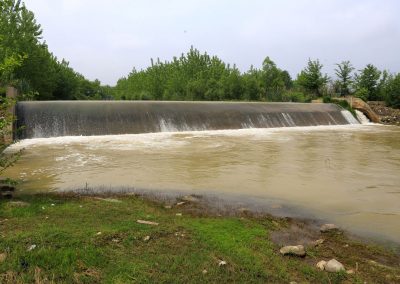 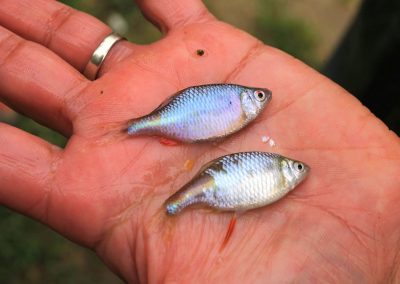 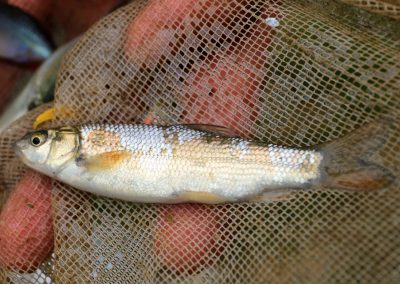 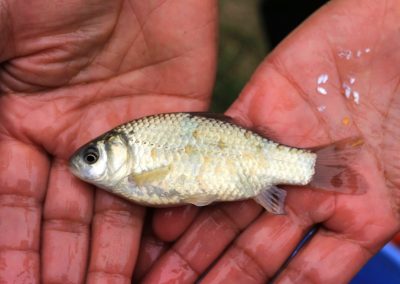 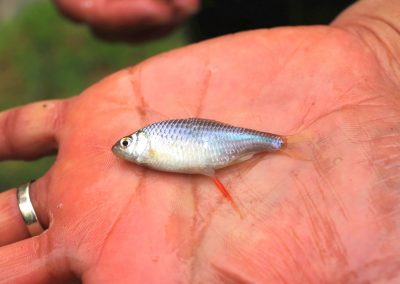 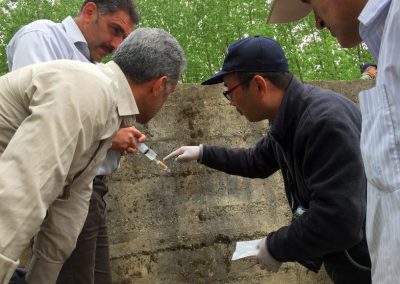 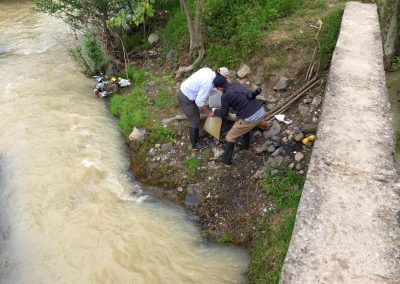 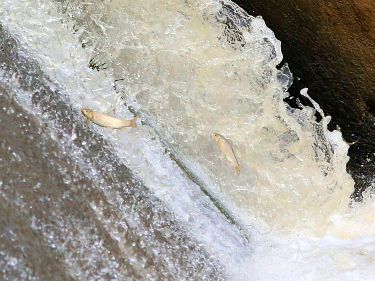 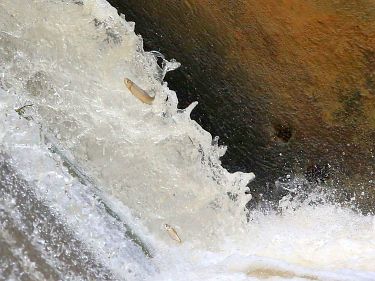 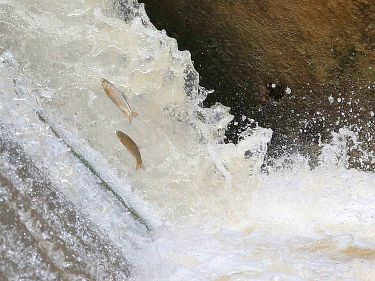 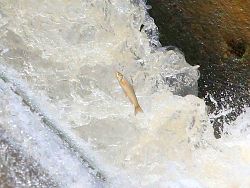